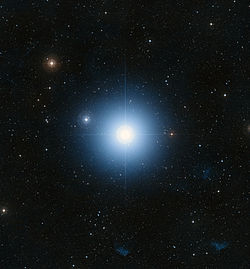 Hi,
because I was in Finland I could not write anything but today, I am returning with monstrous post! About…. The Game!

Probably you have never heard of it but it is the most played game in the world because everybody is playing it.

It is mind game which you will lose when you think about it, so you and me and other readers just lost because I wrote this sentence!
Now all of us have thirty minutes before we can play again.

Nobody is really sure how and when was this game created. One story says that two guys had to wait through night on train station and they were trying not to think about the train so they finally made this.
There are no official rules, actually there are versions in which you will play in the moment when you are not thinking about it or that there is only one way to win and it is hearing the pope, prime minister of England or queen saying that they won/lost.

Here is official page about The Game. 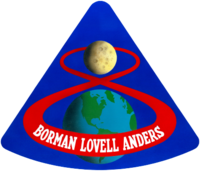 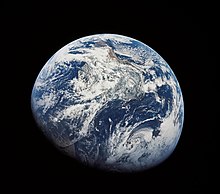 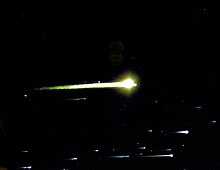