Hi,
so I am writing here, just to announce that really cool event is coming. It is called either Super-moon eclipse or Blood moon, I am not going to say that the world is about to end but this thing will repeat in the year of 2033.

WHEN: 27/28 September, it depends on where you are but for me.. in Czech Republic I am going to watch it 28th of September in the morning before Sun rises. It is because this event is caused by Earth, casting its shadow right on Moon and leaving just red spectrum of light to go through our atmosphere on Moon surface.

It will definitely be fun, so I wish you nice clean sky so everyone has their chance to see it. 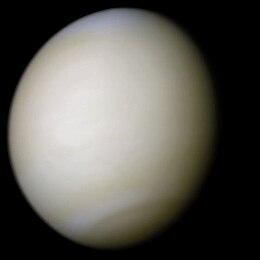 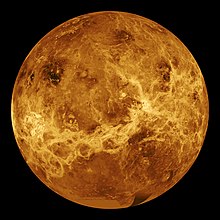 Hi,
here it is, thing I wanted to do a long time: first post about first planet of our lonely Solar

Mercury, it is the first and closest planet to Sun. It means one simple thing, it is freaking hot.. but not always.. actually it is not that hot but you would die there, that´s for sure.

Mercury has second highest density of planets in our SS. Right after us. It has pretty big metal core and gravity there is almost the same as is on Mars which is much larger.

The name is same as for Roman god of messengers and travelers. It has strangest orbit of all planets, most elliptical since when you look on other planet´s it looks like circle. Here Mercury is moved by great distance: in Perihelion (close to Sun) it is 0,307 AU away but in Aphelion 0,467 AU. Also orbit is declined by 7° from Earth´s orbit.

This huge piece of rock has really weak exosphere and also really weak magnetosphere. Magnetosphere is probably so weak because axis of Mercury is only 0,1° declined while our is 23° or so… There is no stable atmosphere because Mercury can not hold it from solar winds.
Solar winds are so strong here that they are probably eroding planet´s surface.
Even that there are extreme temperatures so one would except that all water would evaporate but in cracks on poles there are actually tons of tons of water ice!
On the side turned towards Sun can be over 450°C while on the other there is below -170°. 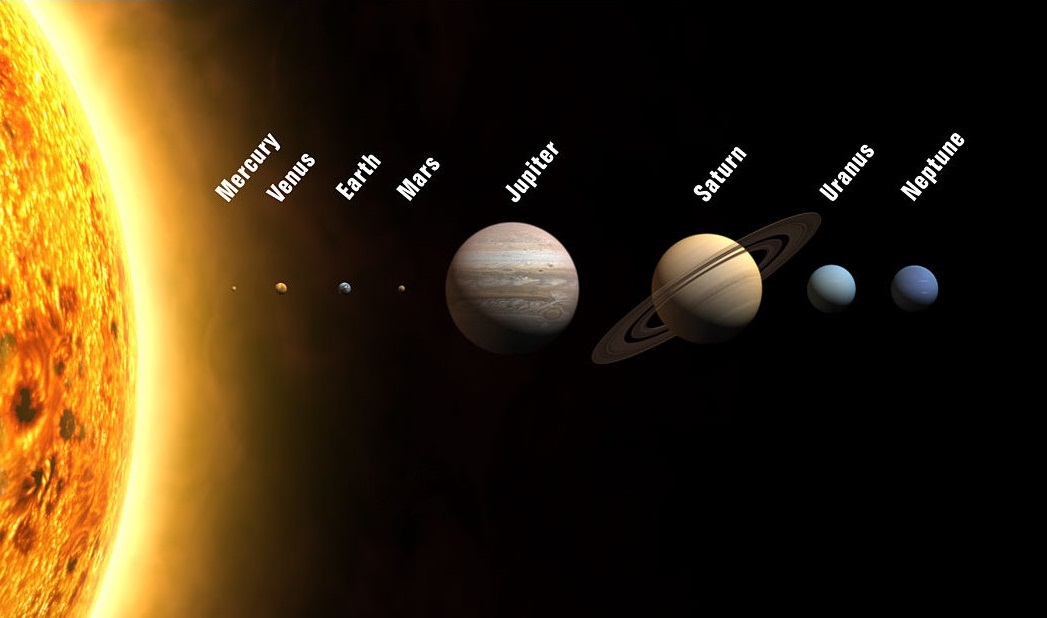 Mercury is not geologically active. It´s year lasts 88 days and day 58 Earth days. This and elliptical orbit create really strange event. When it is about midday on Mercury, Sun stops and for few days it goes backwards and then again it goes in the right way.

Most craters are named by artists and one of them is named Tolkien. There is also one of the biggest craters in whole solar system with 1600 kilometers across and it is called Caloris Basin.

First satellite which mapped the surface was Mariner 10 but much better data was send by Messenger. 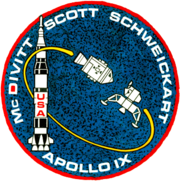 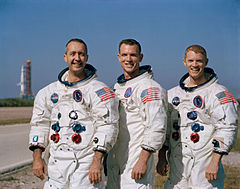 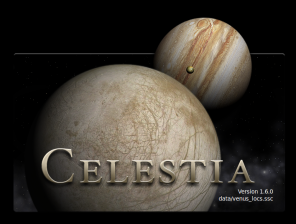 today I will write about really interesting computer program which is called: Celestia
(maybe this sounds like advertisement, it is not).

Celestia is freeware program, completely. It is simulator of Universe, really good one as everything is made in “real” size.

You will start turned towards Earth but in few moments you will learn how to browse whole Solar system and its moons, comets or asteroids. Celestia gives lot of options like slowing and speeding time. You can see orbits of all this stuff which is lying around. Also you can get really easily out of Solar system but without option: Go to object (Sun), I am pretty sure you will get lost in our Milky Way. You can also see other galaxies but of course you can not visit star by star.

Everything is on you to try it, I found it really fun and still I have not used any “add-on” which can give some bonus stuff to this program.

Hi,
today I am coming with second option for end of our Universe. This one is probably little better since there is nothing ripped apart.

Because most of stuff which is going on in our Universe happens in stars, atoms are slowly decaying into radiation.

That is because of process called thermonuclear reaction which is happening in all stars. Below is scheme of what is going on when two hydrogen atoms merge up together at very high temperatures. Most of energy is decayed in form of gamma rays and then some in neutrinos. This stuff will eventually fly around and it wont ever be used up again.

After lot of generations of stars there will be no more gas to form new ones and all of the energy will be equally spread out which would mean maximum entropy in our Universe. No new reactions and nothing more happening here.

Hi,
about week ago I was future challenged by Star guy so now when I have time I am accepting it.

and did some stuff for free to know what will happen:

Since I found cloverleaf I will definitely be lucky.

I used some random dices to see what is my future well… my number is symbol for balance, safety and energy.

Because of some random picture of rune I will definitely be balanced, nothing will lie in my way and I wont think about past anymore.

Well that is my future 😀

So here are other bloggers I will challenge
Abyssbrain