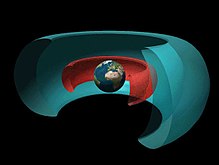 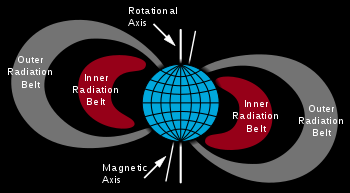 One thought on “WTF? A conspiracy? 3) Van Allen radiation belt”