Hi,
why do you feel the push in carousel? Or when you are in car turning and you feel pushed on some person which can feel pretty awkward. This is all because of centrifugal force right?

YOU have been living in a lie

Your whole life was lie if you ever thought that there is something like centrifugal force.

So where is the problem? What causes us to fly from circle? There are three forces acting on you on carousel, gravity of Earth, the bench up so you do not fall through it and also towards the middle so you do not fly away. But still you feel the push from the circle, why if there is no force?

Your body wants to stay in the movement (it has some inertia) which is straight in direction and also in speed. This is Newton’s first law. But it does not because the bench goes in circle and you hold it so you go in circle too but your body does not want to do it so it would rather fly away in straight line which would be tangent to the movement. 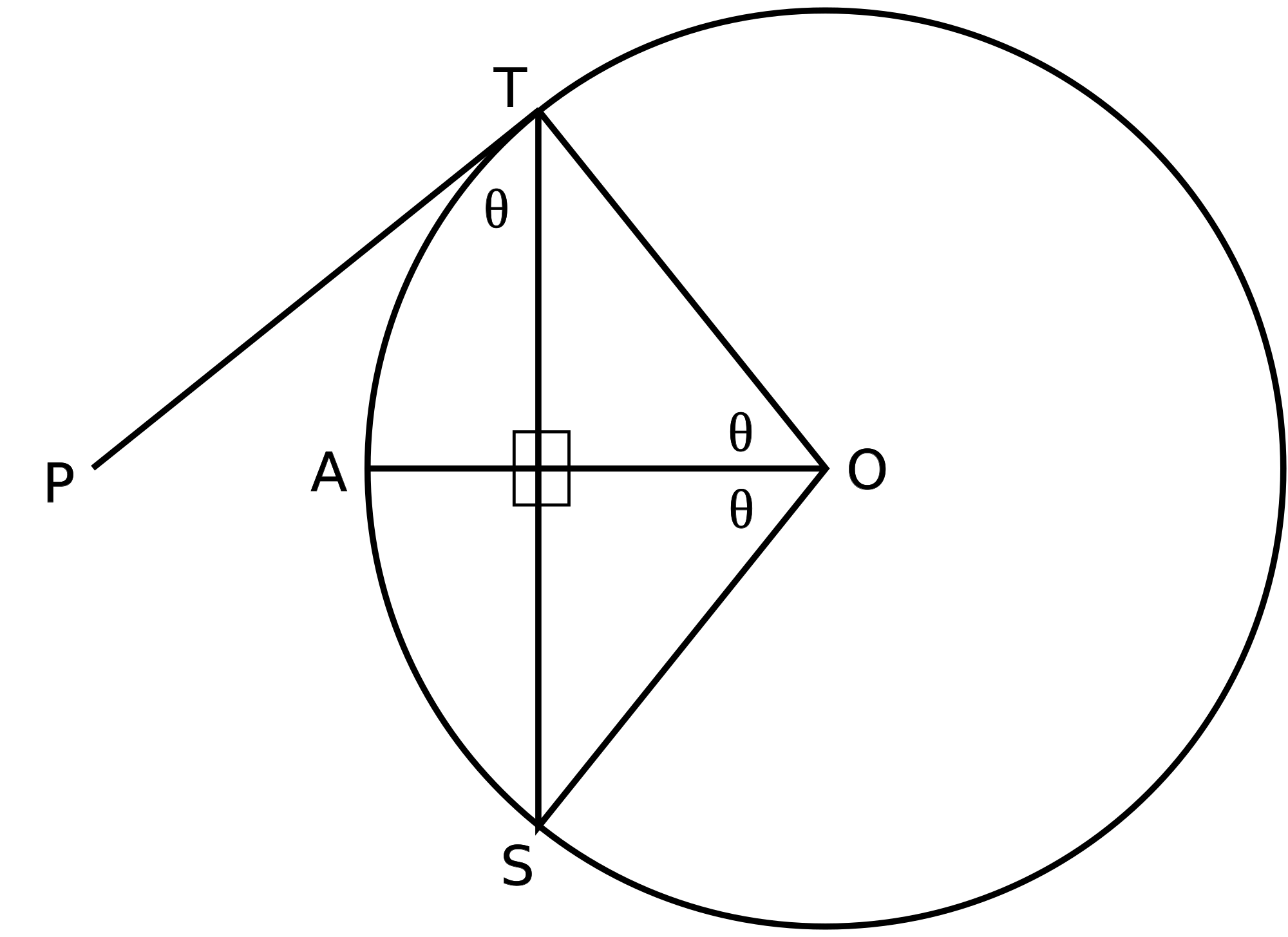 Above you can see that the line TP is what your movement would actually look like relative to the circle which is the carousel.

At every point of the movement you want to go tangent to the circle but you are holded by the force which has the tag of centripetal force. This is just a tag, all kinds of forces can be centripetal, gravity for orbits, friction of wheels for car in turn, ball on string or the bench of the carousel on which you are sitting.

Lesson: do not use the word centrifugal force anymore, it is not there and laws of physics would not work if it would be there.

Thanks my physics teacher!

8 thoughts on “There is no centrifugal force”