Hi,
I bumped into this question when I was arguing over evolution and creationism. It is very favorite claim that life had to be made by God because humans were not able to create it from dead matter, rocks for example.

This is famous problem. It is true chemists were not able to create life when simulating the early time on Earth 3.6 billion years ago (this is for simplicity, it is kind of difficult to say when exactly life arose).

Now of course there are theories and one of them is the theory of primordial soup. This is theory that in the ancient ocean there were dissolved some basic molecules which we can find even on other planets (so we have proof for them that may have been here (and almost surely were)).

So as they are floating in the dead ocean there is some great radiation coming down and hitting these molecules. Also there is what is called “primordial lighting” which is the lighting that should be able to create more complicated molecules only by hitting ammonia, hydrogen and other stuff. It was proved that there should be monomers too. Those are simple organic compounds, such as lipids or proteins.

Primordial soup in can. 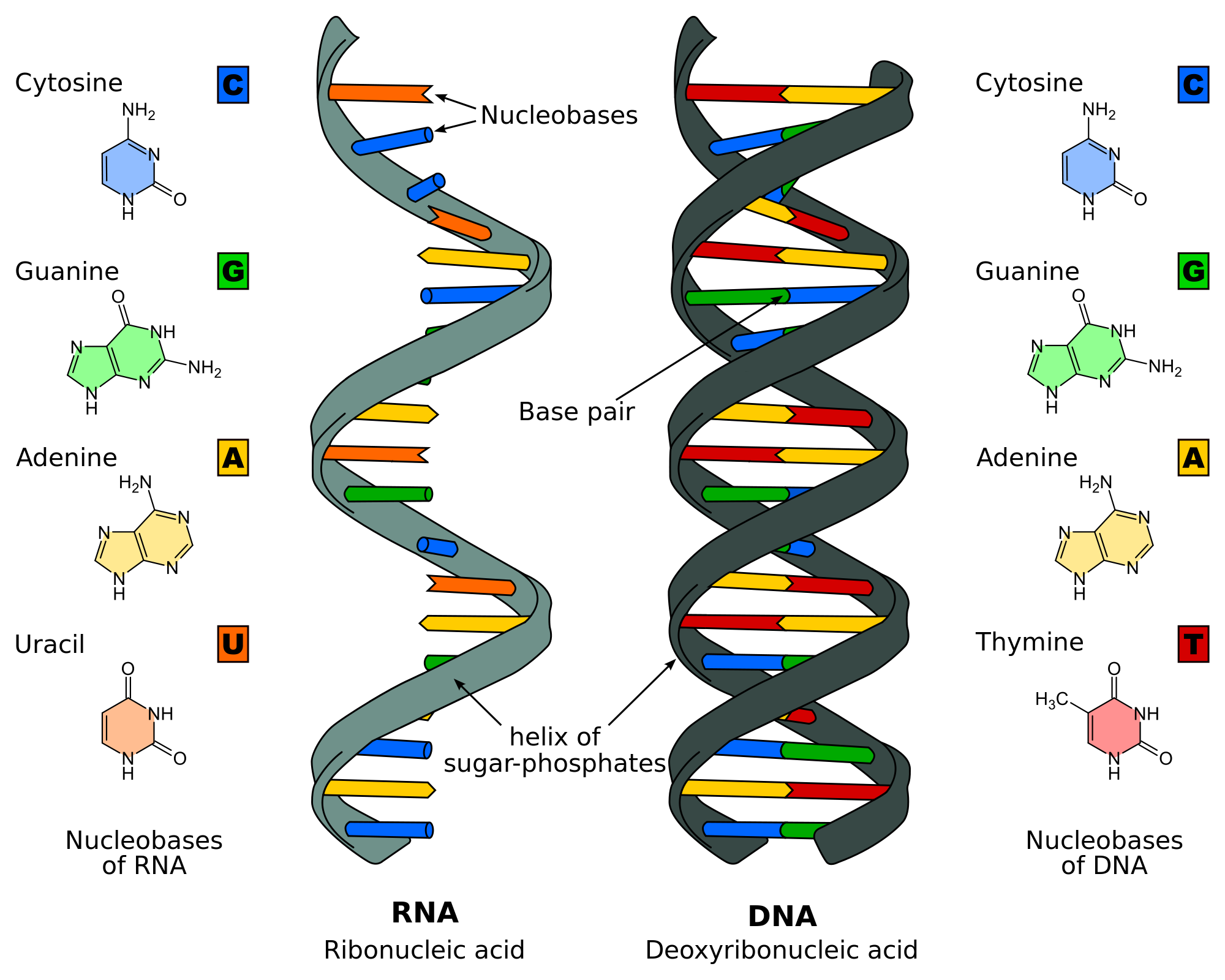 Nothing more, we were not able to create life, yet. What would the next step be? Something that is called replicator.

Replicator is any molecule or lot of molecules that are able to replicate itself. This is key. If we are able to create some kind of replicator from the primordial soup, we will take a giant leap forward, because then onwards evolution takes a place.

When replicator replicates it should make exact copy of itself like in asexual reproduction. But as good secretary makes roughly one mistake per page, even the replicator will eventually make a mistake. This is called mutation and it is either helping the organism or not. This process drives evolution even that only small part of all mutations may be helpful. Those who have good mutation will have more replicas of itself and eventually there will be only those which are better, this process will repeat in what is called evolution when after hudreds of millions of years you are standing here, originating from one simple replicator, as well as me, your class mates all other animals, bacteria and viruses. This was never observed but it should work like this. 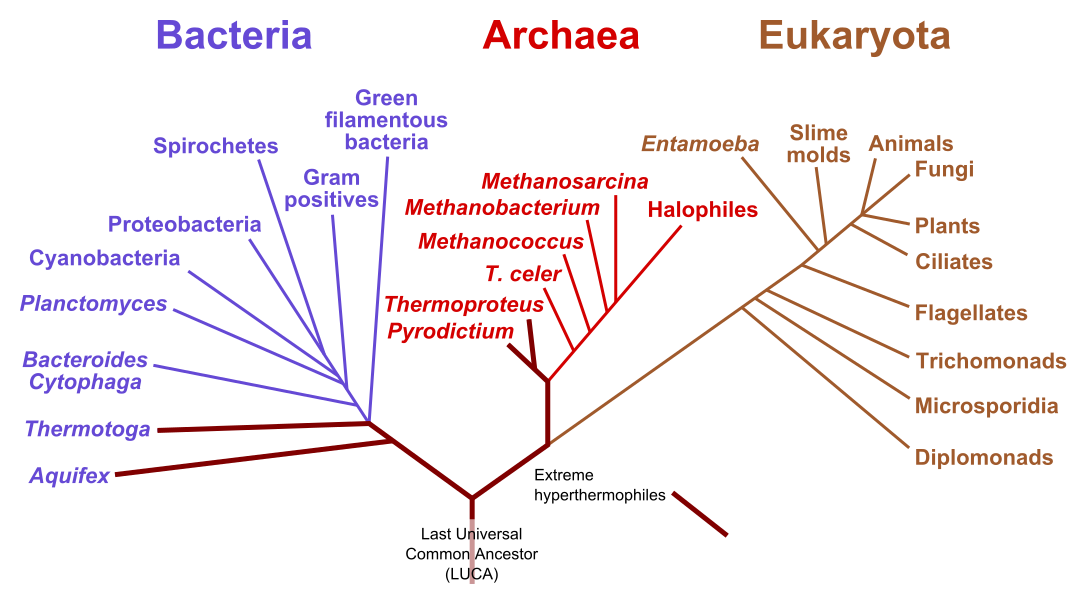 In bottom you can see the LUCA, first original organism from which we originate!

So will we be able to create replicator? The problem with that is that only several laboratories over world are working on this. They are working on it only for about 100 years which is not much considering geological time.

While I did not see their laboratories I bet that they are working on small areas, maybe area of swiming pool and I found, I cite:

Liquid water covered much of the Earth’s surface by 3.6 (or 3.8?) Ga, but when before that it condensed from a dense atmosphere is undefined.

We can of course speculate on what “much” means though I would guess that we can start on reasonable 50% of Earth’s surface which is 255,036,000 square kilometers. When speaking about swimming pool I will take olympic swimming pool though I guess that the chemists work with much much smaller, they would not be able to control such a big area.

Imagine controling experiments on this thing!

It means that the Earth was able to use roughly 204,028,800,000 times bigger area than chemists not talking about the fact the oceans are deeper.[1] At the same time, there were couple of millions of years for this to happen compared to 100 in laboratory.

My point is that we maybe should not expect the life to rise in our laboratories, because if it does, life is much more probable that we thought[2].

PS: Do not ever argument by saying that Pasteur proved that life can not rise spontaneously, because he did not.

[1]Of course you could argue that in laboratory you can use lighting all the time and be purposeful with your selection of molecules.

[2]Maybe we should since our techniques improve and we are getting better in simulating and controling the environment of primordial soup.