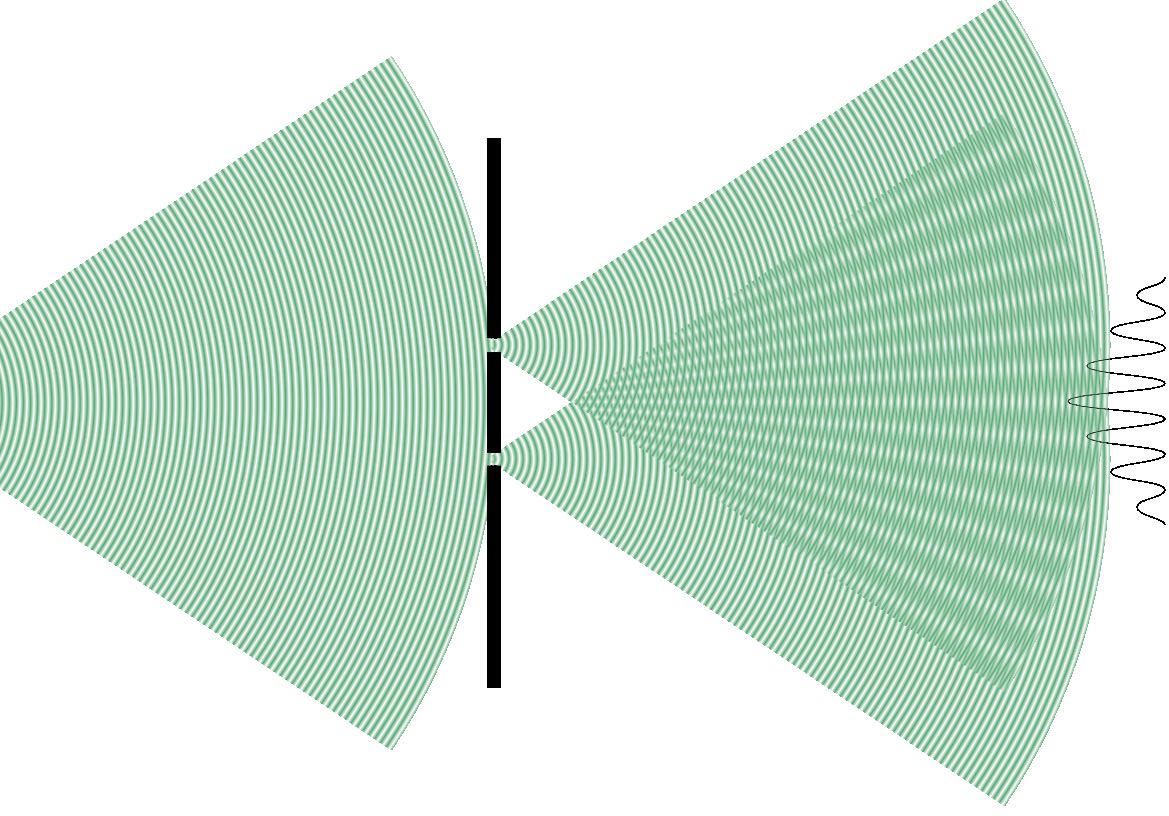 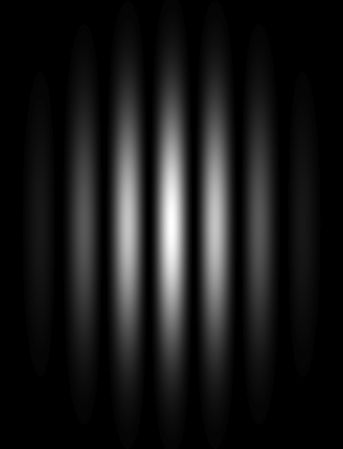 3 thoughts on “Optics: 6) Experiment that changed our thinking”