Where to start? Well it probably began with two private citizens who were willing to pay many MANY millions of dollars to get a nice trip. Yes, space tourism, exactly.

This trip is planned to be done with Falcon Heavy which is rocket (not build yet) designed by SpaceX and is supposed to have 2/3 of thrust of Saturn V (the rocket that got Apollo to Moon). The crew will stay for about 8 days in Dragov v2 (v standing for version) capsule that is also not tested yet. Both of these things are supposed to be run later this year. 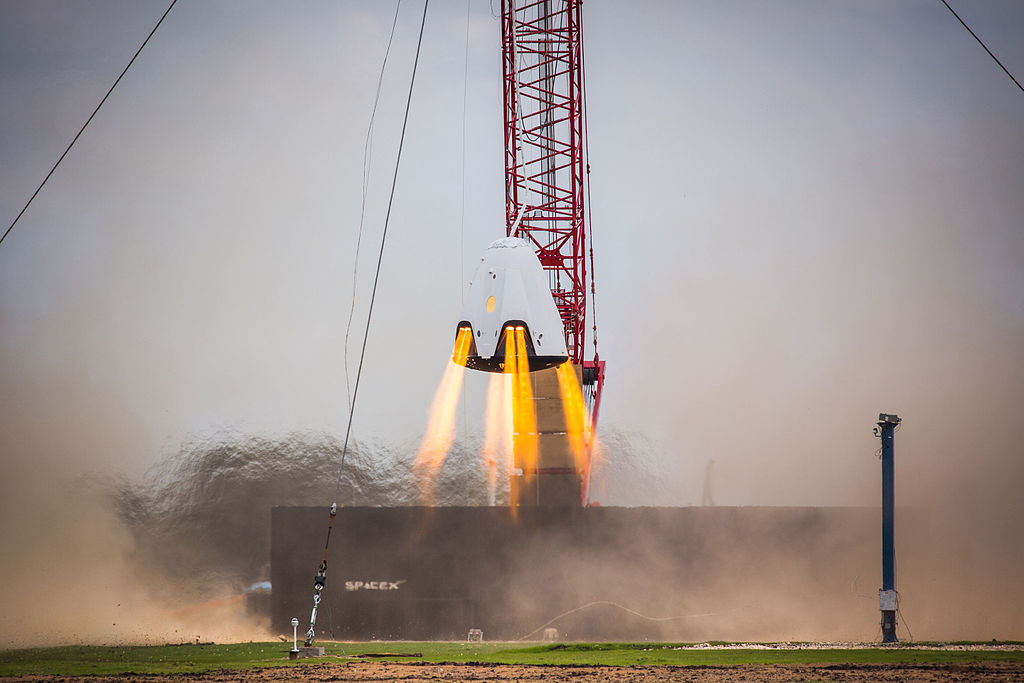 The crew are definitely some rich people but as of now they are staying anonymous. At the end of this year they are supposed to start some training but otherwise the mission will be automated so they wont have to do much stuff.. also that means that they wont do much science either.. only some tests on their bodies but otherwise it really is only “sightseeing” trip.

Why this whole thing though? Well it will add lot of publicity and earn some money and it is place to test Falcon Heavy and D2 capsule[2]. The last time people went to the Moon was in 1972 and this mission is quite similar to Apollo 8 which was also such a flyby.

Otherwise we do not really know much details, SpaceX will have to do a lot to be able to accomplish this goal and right now it is behind schedule.. there were some rocket explosions which slowed the company down. We will see how it looks like in the upcoming months.

[1]When the rocket starts to explode and there are people on board, you need to be able to escape really fast. The capsule was not tested on rocket yet.

[2]Also if part of it is payed by somebody else.. well why refuse?