Hi,
today I am finally going to write about my first experience watching ISS, the International Space Station. I have probably seen it before it is just that I did not realize that it is not an airplane.

ISS is a space station (biggest that humanity has) orbiting around 400 kilometers above the sea level. There is lot of interesting stuff about it but in this post, we are going to concern ourselves only with the very simple part, just seeing it.

Do not get too cocky. With naked eye, it will look like a bright star, around the magnitude of Venus at its best. It moves fast and even the best flights above your place will take maximum of about 6 minutes. From my experience, simple binoculars do not make much of a difference, though telescope could and I am yet to see how it will work out with good one, for example if I am able to track it.

Now it might not seem as much but remember, you are seeing the ISS, 150 billion $ project! The upside of it is that the station passes everyday above your place. It will always happen at sunset or sunrise, that is because the station must be sunlit but you have to be already in the shadow of Earth.

Most internet sites will recommend you the NASA webpage but it is horribly done and I will rather link to this one: http://iss.astroviewer.net/observation.php

In the case you are the type of person who uses smart phone, you can also download some app like ISS tracker.

Note: even though ISS will pass over 95% of the world population it has over every place pauses for many days. This is because the Earth is rotating under it and it takes some time before it comes to “phase” again. 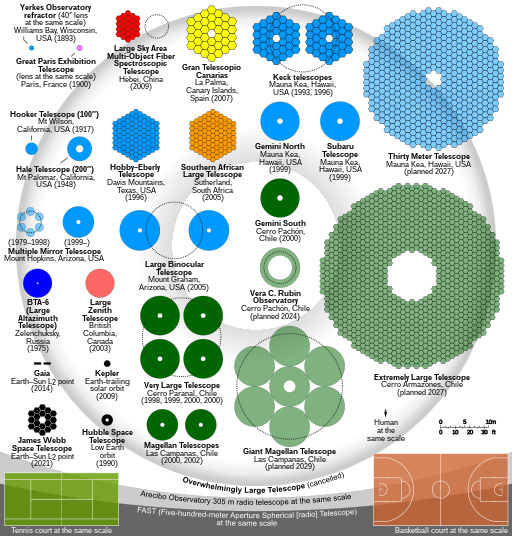