Hi
ok so I did not post for few days and I have an explanation ;). I started my exchange year in Germany. Actually right now I am third day in my host-family and second day in school.

Thinking about physics I did some pretty fun experiments with my host-brother though I have still lot to learn especially because it was electromagnetism which is not really my thing. I will have first class of physics the day after tomorrow but we have only 1.5 hours per week.

Today I had math in the local school. I will see how it goes because it seems that the class is really behind of what we were able to do in Czech Republic. I say able because it seemed to me that they had lack of some basics but they did successions.

Posts wont be posted very often I guess. I have lot of things to do but I will try to write something on the weekend. This also means that I wont be able to read your posts, if you want you can link me to some in the comments, that way I will take a look at it 😉

Hi,
if you read my blog frequently you may remember that I said HERE that I am going to Germany for one year! It is with the organisation YFU and this weekend I was on the meeting before the flight (train in my case). 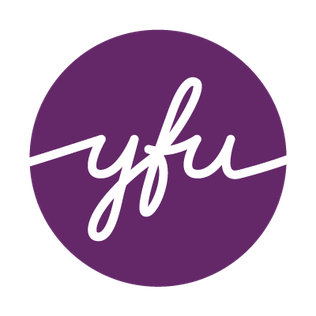 As you may have guessed, this was the reason why I was not answering comments or reading any posts. I will try to catch up though I can not promise that I will read all of your stuff.

There were people from all around Czech Republic and also kids (some older than me) who were just before leaving for home.

It was for three days and after some games we were generally discussing some expectations from the year, fears, how we should behave in the host family, what we should watch out for (culture shock was very discussed issue). In free time we were playing voleyball since it was kind of nice weather except Sunday.

Though I did not meet anyone interested in astronomy particularly I found people listening to similar kind of music. It was quite cool to get to know so many new people.

From all the students I am planning to visit one of the closest countries. Of course there are some other kids who want to go to Austria and one girl for Germany but than as one would guess there is huge interest in USA, Latin America and more west generally. I will be leaving Czech in 21st August or something like that. This does not mean that I will stop writing blog, not at all, it may some time happened that I just leave some posts simply because I will be overhelmed. Also I will be going for summer camp which I am very much looking forward but since it is roughly 2 weeks there wont be many posts. (The number depends on how much I will work now.)

PS: there was question about VIIIB group in periodic table, I will answer it as soon as I can.