Hi,
today I will write about another moon of Jupiter. This is surely not known to larger community because it is much smaller than the Galilean moons. I would like to say that it is beautiful as her name which I really love but the images of its surface are kind of blurry.

Amalthea was discovered in 1892 by E.E.Barnard (that guy after whom Barnard’s star is named after [1]). What this tells about it? Well it has to be quite big because back then the observations were not so good yet.

It was named after Amalthea, the Greek nymph who nurse Zeus, so once again it has to do with the planet it orbits.

Amalthea if part of one ring of Jupiter, this one is called Gossamer ring. It is orbiting as 3rd satellite from Jupiter as far as we know, at the distance of roughly 181,365.84 kilometers, there is practicly no eccentricity in its movements and it take almost 12 hours to complete one spin. Some of those strange features can be explained by the moon Io.

When I said that it is not small I really meant it: 250 x 146 x 128 kilometers does some stuff. It does not have any geological activity as Io so its surface is heavily covered with craters.

There are some huge ones on its surface which were surely made by violent impact probably changing the orbit of the moon a lot, you can see them on the picture.

Otherwise there is not something too special observed about the surface of the moon, it is cold place but we still have a lot to search there.

The ring in which she orbits is made from her because Jupiter is reaping dust from its surface.

When person would stand on its surface it would see enormous Jupiter over 40° of sky. The gravity there is not so strong compared to our Moon but still great: 58m/s. Jupiter would also be very very bright, 900x brighter than Moon when it is full.

[1] Check out my page about Daedalus mission!

Hi,
I thought that today I wont write anything but finally I was lucky to find page about Project Daedalus so I will explain what it is.

So Project Daedalus is project which was created between years 1973 and 1978.
It was project that should give some light on the Fermi paradox.
Unmanned spacecraft would fly towards Barnard´s star which is 5.9 light years away (The reason for not flying towards Alpha Centauri was that astronomers were much surer that there is planet around Barnard´s star.).

Ok this project had some important highlights:
1) the mission will be less than human-live long
2) we will be able to prepare it with today´s or near future technology
3) project has to be made in a way so that the spacecraft is able to go to any other close

Ok this seems totally crazy for the year 1973, and it is. On the picture you can see for comparison the size of Daedalus and Saturn V.
Wow, this crazy thing would be constructed on the orbit of Earth.
Its fuel would be deuterium and helium-3.
Fusion rocket would be used. 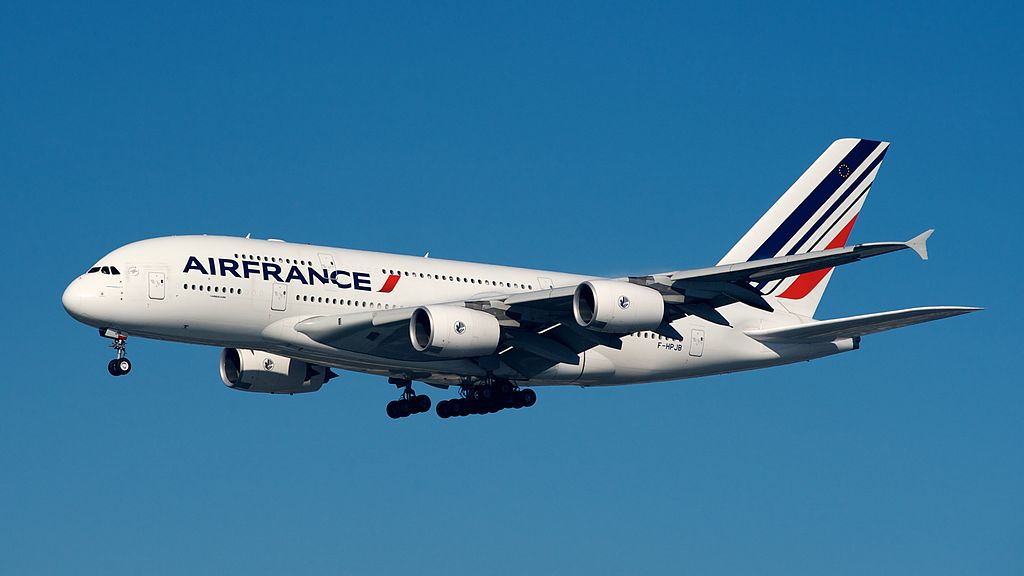 Ok guys sorry but this was only the first stage, second one is another 980 tons. If both of these guys would be full you could add about 50,000 tons (seems like standard weighlifting).

This “spacecraft” would burn its fuel for 3 years and then through space it would fly in about 12% C (which is 36000km\s). After about 50 years it would be pretty close to Barnard´s star. We would get some data and probably found out that we dont have enough good cameras and stuff to know if there is any life.

Of course this project never started.

Also Deadalus would have 50 ton beryllium shield to protect it from incoming micro dust particles.
Now consider yourself, who is really megalomaniacal?
Dragallur (no I am not :D, not that much at least)

PS: probably next stuff I will finish about those conspiracy theories, then I will continue with another moons and planets of Solar System!