(before reading play this song (I did not come up with the name of it, no offense))
today it has been one year since I started blogging. My first post ever was this one, I mentioned how I got here and so on. Now lot of things happened during this year so I just want to write a short recap of the year and thanks to all kinds of people.

Throughout the year I have written 176 posts, this one is 177th.

In March I wrote posts every other day. Already 4th post was in first of all series ever, it was about fundamental forces.

Ten days after I started the blog, I got real neat blog award. I have not been very lucky on awards so far (EDIT: except yesterday) so I am kind of proud of this one.

These times I was covering topics that back then were new to me though, right now I am sure that there are some mistakes and I would be able to expand each of them by few paragraphs. When you actually look at those posts they are not much organized and it is just a big chunk of text that usually got 5-7 views.

As another months approached it could seem that my enthusiasm dropped a lot, and it did. There was actually month (August if I remember correctly) when I had only 3 posts. Something happened in November and since then I started to bring posts almost every day, so most of them come from this time.

Kind of like boom was when I wrote post about Mercury. For a long time it has been a post with most views, right now it has 31 which is a very good for me.

As the wave of posts washed over I started to finish some of my series, maybe some present readers were there already.

Right now as I write daily, my stats are kind of higher. I am standing on 94 followers which is quite enough for me though I know some blogs that are month or two old and have hundreds :D.

For some reason, the post about the biggest known prime has got the most views, it is on 46 now.

Now for the interesting part.

First I would like to give thanks to people in the community.

Huge thanks belong to Abyssbrain, I think that there have been only few lonely posts that he have not read in whole year and while I saw lot of other bloggers come and go after few months, he is still here. Thank you.

Also thanks belong to Joseph from Rationalising the Universe. Who has helped a lot throughout the times here.

From my other fellow bloggers I thank: Chape, Ivy, Bodhi, Matilda’s Lab, Deanne, Hop on a Comet, mathsbyagirl, Space Opera, Mike M., Fijay, Eustat, Matthew W., Blair, Poemsandpoemese, Gabriel Tonello, mliae, abhijit, StarGuy, mathblogger, Invisiblegirlsdream, Siddharta and also to Grace in the Moment, for their blogs and for reading my posts while some of them do not blog anymore.

Now of course I want to give thanks to people in my life, so of course I will start with my mum, thanks mum, this blog would not exist without you.

Also I would thank to my siblings who indirectly changed this blog surely.

Also to my friends: Šéma for his being here in the first place and chilling stuff out, Míša for her constructive criticism and also for being someone you can really learn from, Kikin for inventing t(T)ripolis and also with some new cool ideas which I would never even think about myself, Linda for learning me some life important stuff before it is too late, also tolerance in which I should get better, Radka for her whole new perspective on world which challenges my thoughts.

Also to whole other kind of people somehow involved in my life: Venca, Honza, Domča, Eva, Šimek, Kožich, Mrs. Grap and so many random and nonrandom people, surely I forgot somebody who should be listed here but that just happens so I will update the list. 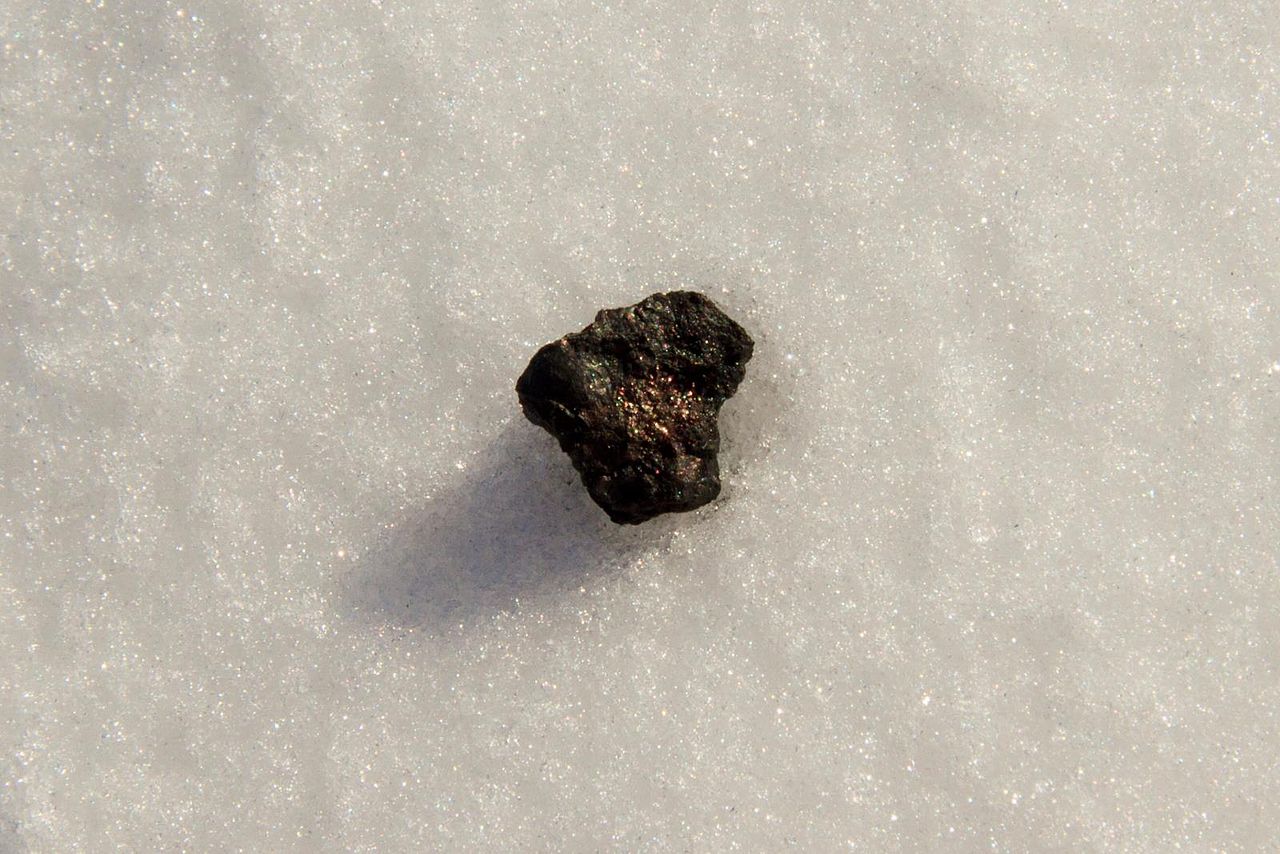 Hi,
today I will write about the one year mission on International Space Station.

What needs to be done for mission on Mars. (Source)

Usually when there are astronauts on ISS they are there for half a year, conducting experiments and so on. The problem is that we do not have much data about what happens when the astronaut is away for longer time. This is a problem for long term missions on Mars and so on.

We know that bones weaken over longer periods of time because body adjust their strength to how much they are used which is not much when you are in microgravity.

Of course muscles weaken too, both of those problems are almost balanced by 2 hour workout everyday, it is not enough and the astronauts need to do some rehabilitation afterwards.

Now there is this mission called One Year in Space. There were actually people from Russia who were longer time in space their condition was not studied much. In 1st March astronauts Scott Kelly and Mikhail Kornienko will return after one year in Space. Both of them were observed already one year before the mission and they will be observed one year after it. Scott Kelly even has a twin who is too astronaut so they will get even more information from that because they can compare their condition.

It may take a long time to get all the results since scientists have a lot of data and their saliva will still remain frozen on the board of ISS before we are able to bring it back.

I already mentioned one year mission in this post.

Hi,
today I will write about my exchange visit to Germany with the organisation called YFU (Youth For Understanding).

I signed to YFU few months ago. After I was in our capital city for talk with their people I got message that I am accepted, cool! Next school year I will be in Germany living with some family which they will find for me. I am really looking forward to it. Mostly I want to learn German because I do not think that in our school the classes are so good.

I hope that I will not only learn some of their language but I will meet so many new people! There is so much stuff to learn and I am really happy they chose me. Otherwise right now I am filling in some forms so they can find me the family.

If some person is right now reading this and she or he is in the age when they should decide if to go or not to go for such a program, definitely say yes, while I did not attend to it yet, I was one year already in USA and it is something you will never ever regret, there is nothing to loose, really.

Hi,
like others I am wishing you guys happy new year. I really enjoyed this one while most of my thanks I will give with my first anniversary, I would like to thank to my fellow bloggers: Abyssbrain of Mathemagical site,
Joseph of Rationalising the Universe, Star Guy, Science geek and others who sadly left us.

For all of you here is my PF which I made few minutes ago!

Dragallur of Science and Rationality!