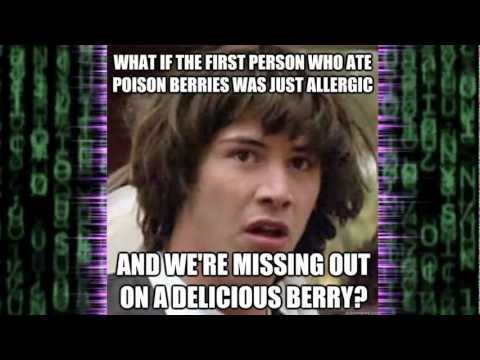 8 thoughts on “WTF? A conspiracy?”